A sudden epidemic that involves hundreds of illnesses and deaths grabs our attention. When the epidemic involves our children and teens—it becomes imperative for us to take quick action.

To date in California, 90 people have been hospitalized and two have died from serious lung conditions. Meanwhile, the Centers for Disease Control and Prevention (CDC) is investigating why nearly 200 people—primarily adolescents and young adults—have been hospitalized with severe lung illness after vaping, leaving hundreds of parents in anguish. These gravely ill teens are unable to breathe without a steady flow of oxygen; their chest x-ray images resemble those of a 70-year-old. If they recover, their lungs may never be the same again—and vaping is likely to blame.

In an attempt to halt the tragedies, this month, California Governor Gavin Newsom signed an executive order to address the youth vaping epidemic. This executive order includes stricter age verification requirements for tobacco products, development of Department of Public Health warning signage to be placed at retail sites and on product advertisements, the removal of illegal and counterfeit vaping products from stores and the inclusion of nicotine content in the calculation of the existing tax on e-cigarettes. The order mandates a $20-million digital and social media public awareness campaign to educate youth about the serious harms of vaping tobacco or cannabis products containing THC.

Even though e-cigarette and vaping devices are banned for purchase by anyone under 21 years of age, vaping is reported to be the tobacco consumption vehicle of choice for over 80 percent of high school students. Over 86 percent of those teens report using a flavored tobacco product—a tactic devised by billion-dollar companies to market their products to young people. These impressionable youths watch their favorite social media influencers vaping and post videos of themselves sneaking a quick puff behind teachers’ backs at school without realizing the serious risks they are taking. The rapid rise in vaping among teens is a deep concern for the entire community.

Will new, stricter laws put a stop to the consumption of tobacco and THC in this form and keep vulnerable teens out of hospitals and morgues? The long-term effects of these protective measures have yet to be seen, but what is certain to put an end to the tragedy is increased education and open conversations with teens while avoiding declarative statements such as “it’s bad for you,” which tends to impede young people’s willingness to engage in conversation.

Teachers, health professionals and parents alike are alarmed by the growing popularity of vaping among youths. Local organizations like ours are working to counteract the “positive” images of vaping that are being marketed to young people. Vaping devices are reported to be the most commonly used tobacco product in California. As we go into public school classrooms and community colleges across Orange County to address public health issues such as this one, we realize that we are in a battle for the health of our community’s youth—and we cannot win alone.

However, we know that with prevention and education, it is possible to bring an end to this urgent health crisis. It will take a collaborative approach between schools and educators, community leaders and elected officials, parents, and local organizations to reverse this troubling situation and provide education and tools to parents and young people alike.

As parents and community members who know that there are consequences to poor health choices, we have the power to speak up now and push for increased education for our children on the dangers of vaping. I urge you to educate yourselves and then speak up! Talk to your teens and educate them about the dangers of vaping. Advocate for education about this issue in our schools. We need your help to end this toxic epidemic. Lives depend on it.

Waymakers’ Project PATH (Positive Action Toward Health) is committed to creating safe and healthy neighborhoods by addressing public health issues like alcohol, tobacco and drug use. To learn more about the programs and services that Waymakers offers, please visit waymakersoc.org. 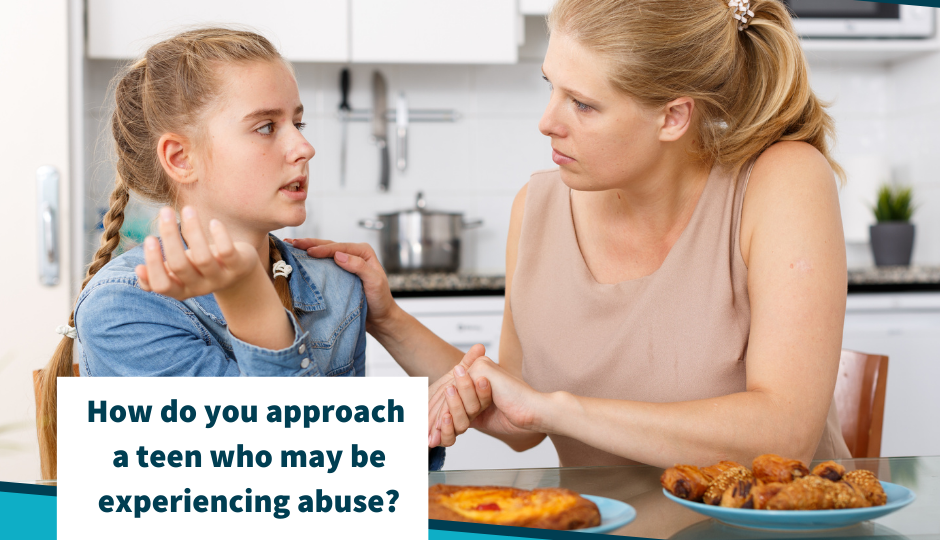 How to Have “The Talk”: Teen Dating Violence 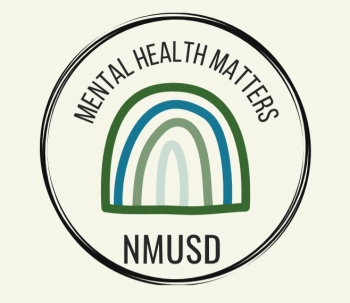 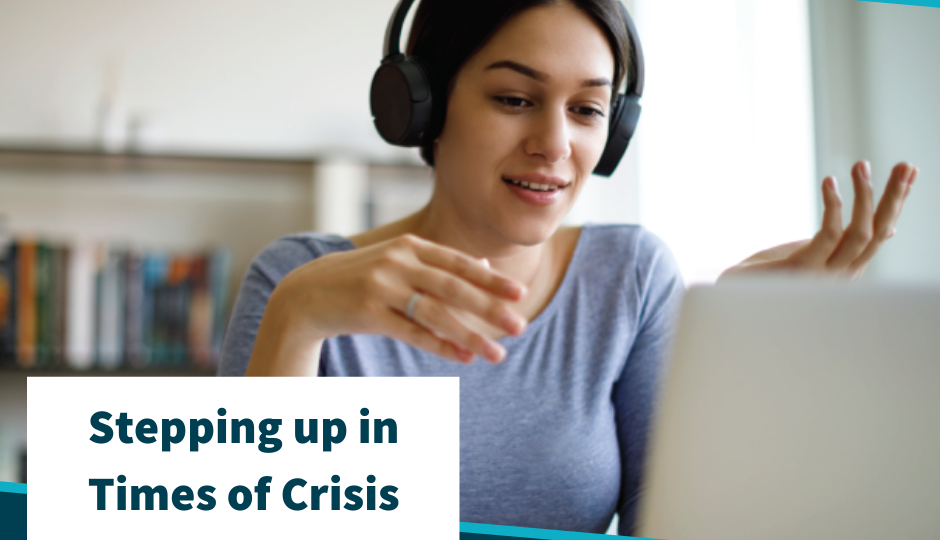 Stepping up in times of crisis 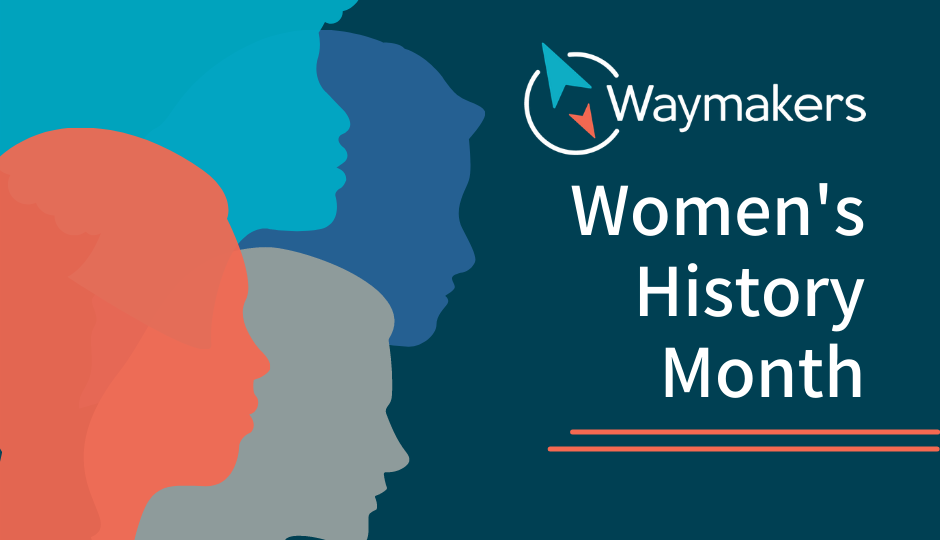 The Women of Waymakers

A Deepened Sense of Gratitude

Talking with Teens about Healthy Relationships 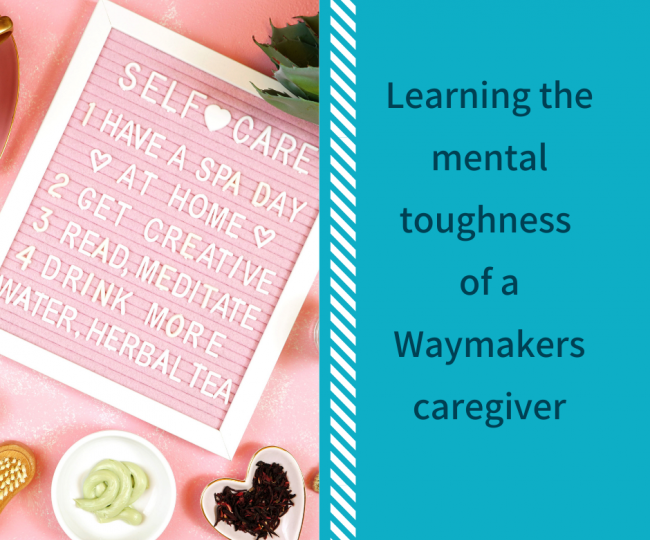 Learning the mental toughness of a Waymakers caregiver 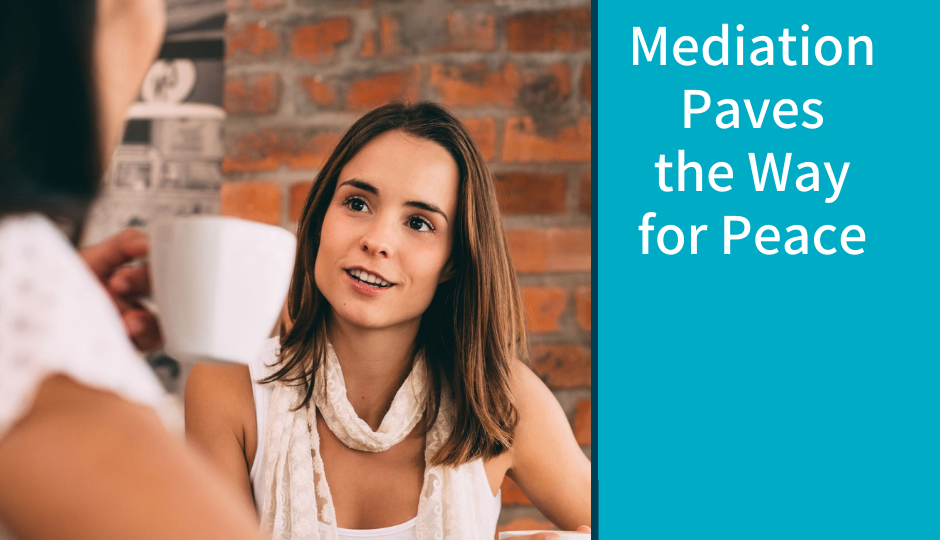 Mediation Paves the Way for Peace 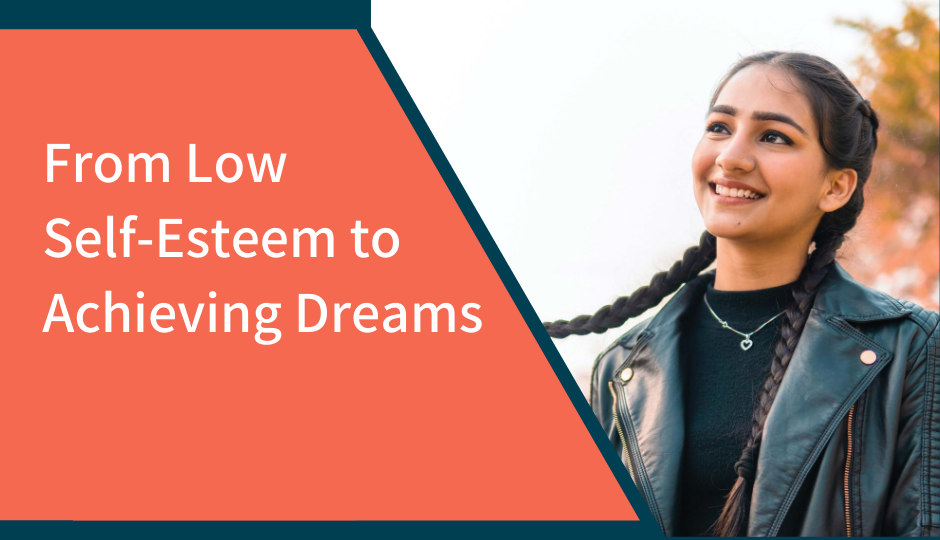 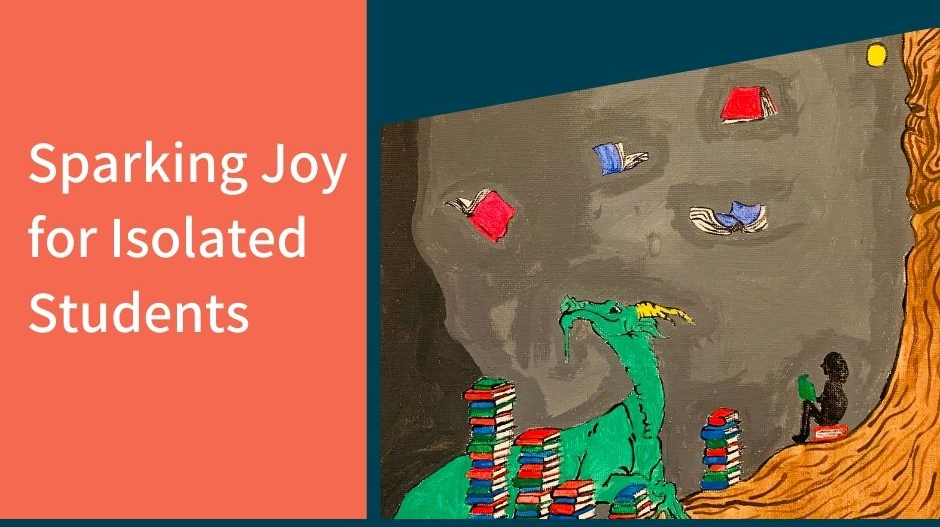